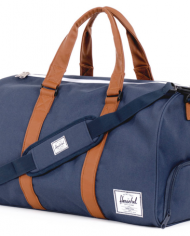 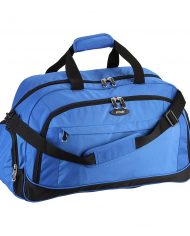 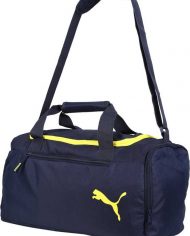 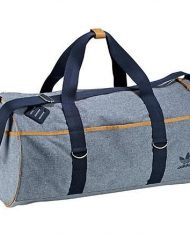 Travelling Bags with your logo.

VS Travel bags are must-haves in the ensemble of almost everyone. It is one of those categories of luggage that are user-friendly and stylish both. Snapdeal brings to you an extensive collection of our Travel bags that have innovative designs and classic utilities. So, you can gear up for an adventure in a hassle-free manner by choosing any of these travel bags, based on what you feel will ideally meet your need.